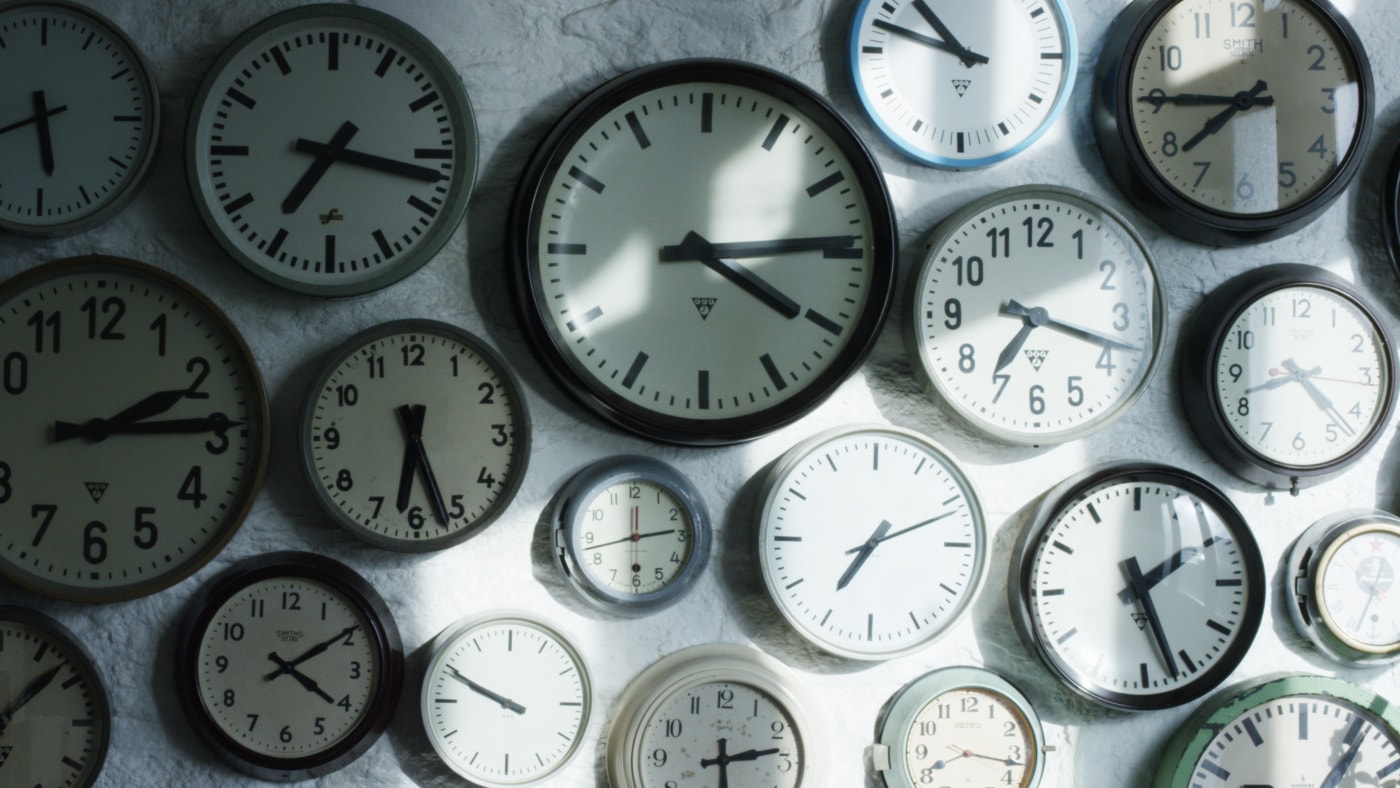 When skinflint was founded a decade ago we made a conscious decision to actively promote product circularity by salvaging and restoring lights rather than producing and adding to the waste pile. Reducing, reusing and recycling our product range means sustainability always has - and always will be - at our very core. We know that others passionately share our ethos of looking after our planet whilst taking steps to becoming as carbon neutral as possible, but we must all step up our commitment to addressing climate breakdown. Which is why as a business we are officially declaring a climate emergency and pledging to take immediate action about climate change by releasing the results of our carbon audit.

What does declaring a climate and ecological breakdown emergency mean?

There are many different definitions but broadly, declaring a climate emergency is an acknowledgement that fundamental change is required in order to respond to scientific predictions of global warming. This change must mitigate climate breakdown, defined as an irreversible change to the earth and the extinction of many species. At skinflint we are aligned with Extinction Rebellion’s view that this involves three elements:

Who else has declared a climate emergency?

At the time of writing (28 August 2019), a total of 967 jurisdictions in 18 countries around the world have declared a climate emergency, amounting to 212 million citizens - 47 million of these living in the UK. The UK Parliament as well as many British universities and businesses have officially declared a climate emergency. This is a start, but urgent action still needs to be taken.

What are the facts?

It is. At skinflint we have deliberately chosen to fully adopt the language of immediate crisis and existential danger to adequately reflect the emergency situation our earth is in. We are running out of time and must reverse global warming reaching negative emissions as fast as humanly possible. This requires massive whole-of-government effort at a speed and scale never before seen in peacetime. But it has been done before and fast political change is possible if we work together.

What can we do?

At skinflint we believe the best way is to lead by example. As well as the three climate emergency pledges mentioned previously, we are carrying out our own company carbon audit which includes commissioning an independent greenhouse gas emissions report. In the coming weeks we will publish these results, using this to update our sustainability policy, drive further actions to becoming carbon-neutral as fast as we possibly can, and to support projects to cancel out our emissions from the past decade. We are looking forward to embracing new practices and business models that offer solutions to the climate breakdown, and hope other businesses, institutions and individuals will join us on this journey.

Planet Pay Back Promotion: 20% off

This Black Friday, we're doing #PlanetPayBack. It means you'll get 20% off our full range of lights and we'll also donate 20% to charity. It's a genuinely good deal for you, and the planet.

Keen to keep pushing the agenda of sustainability within the lighting industry, we’re pleased to be joining industry experts for a panel discussion on the 1st December to discuss #thecirculareconomy.