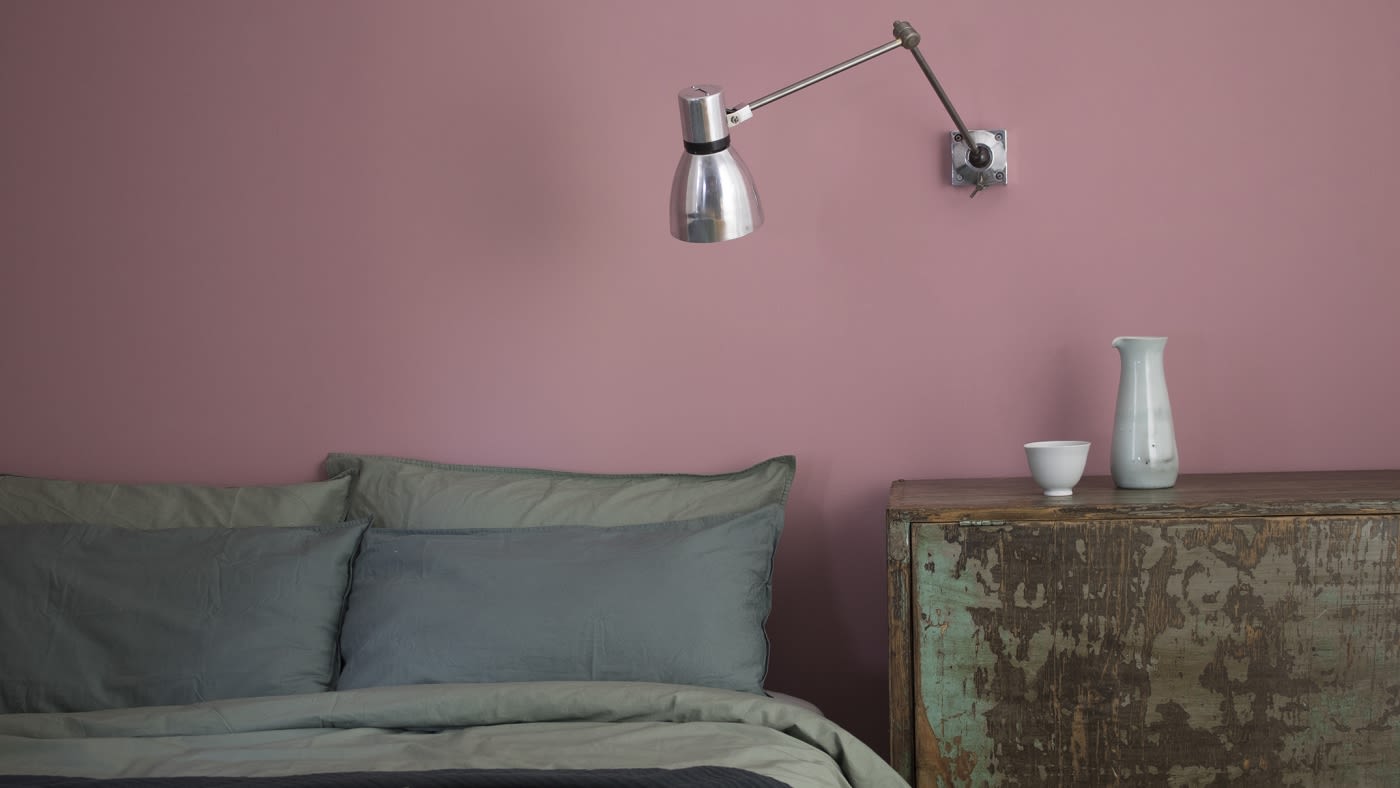 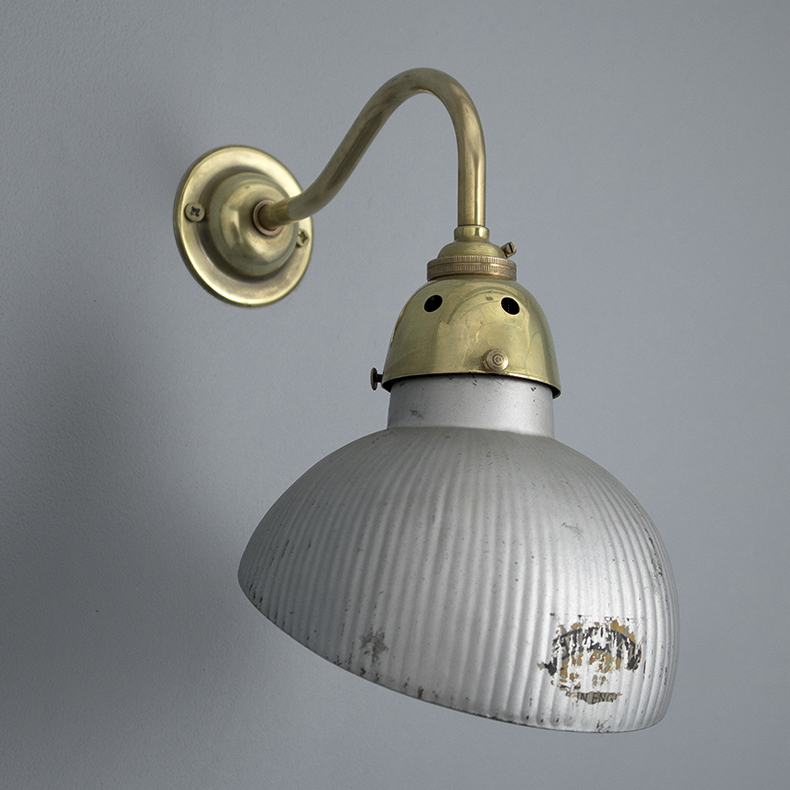 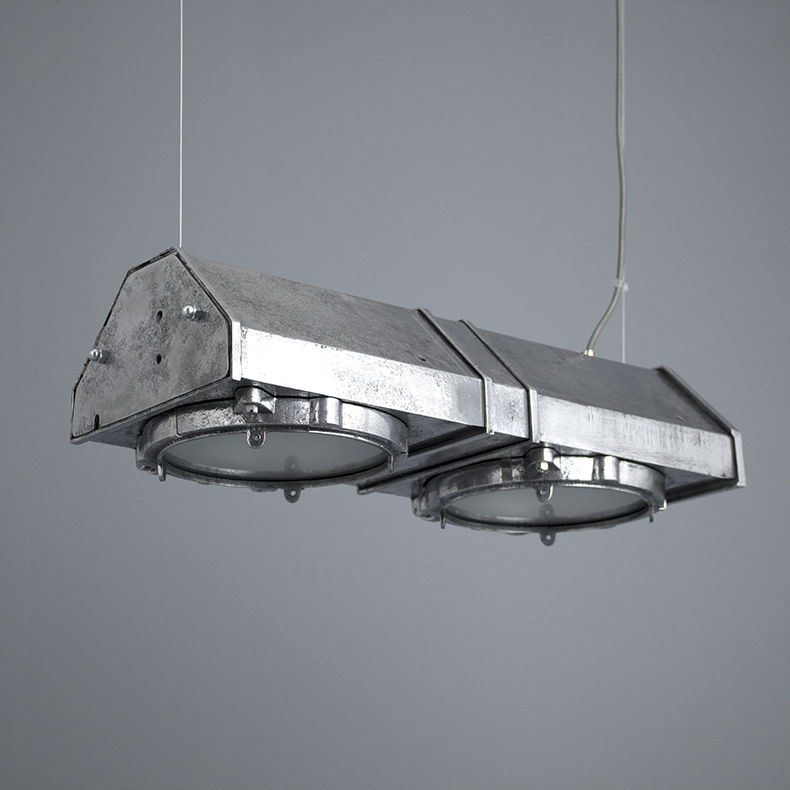 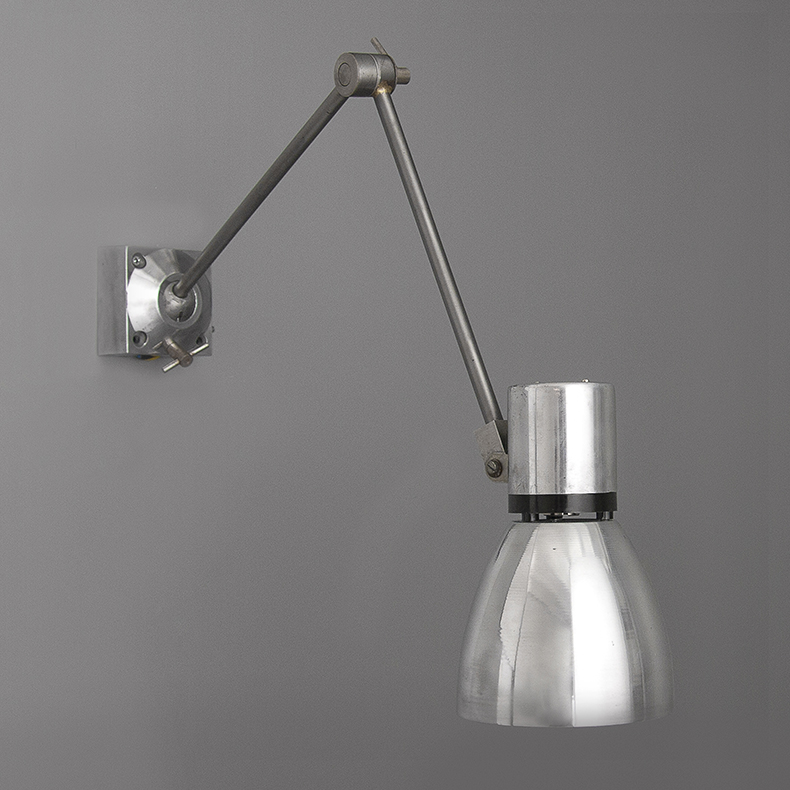 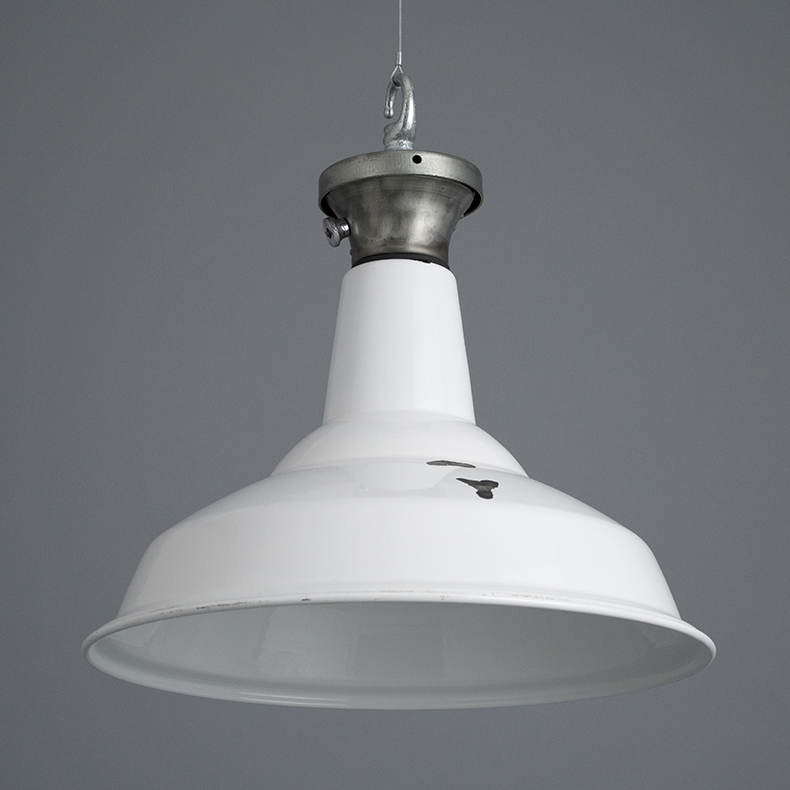 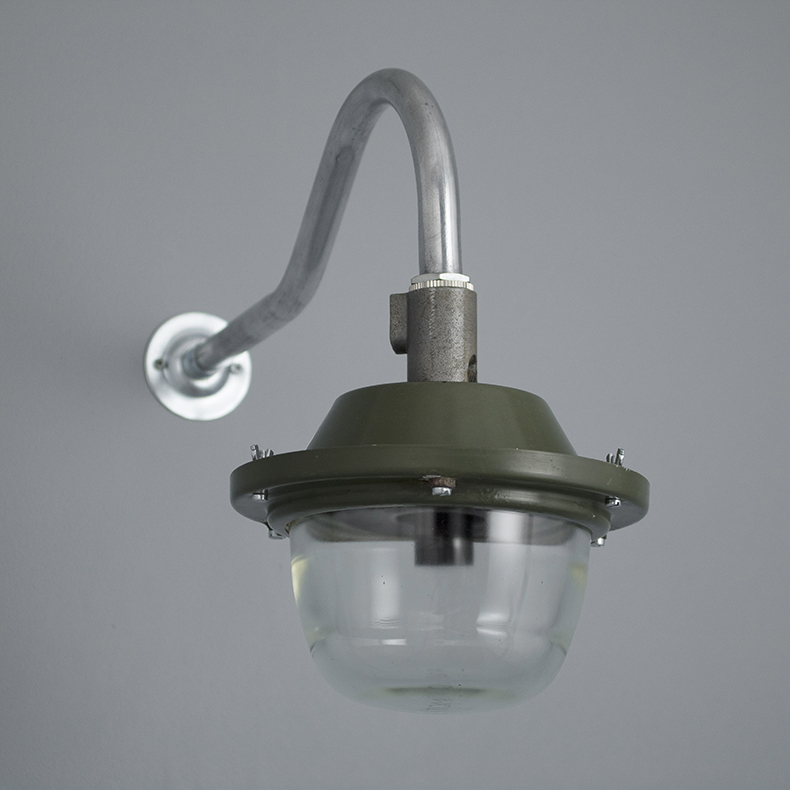 Vintage R.A.F wall lights- Salvaged airfield lights that were originally installed at an R.A.F base in Northwest Wales where they once illuminated the runway. 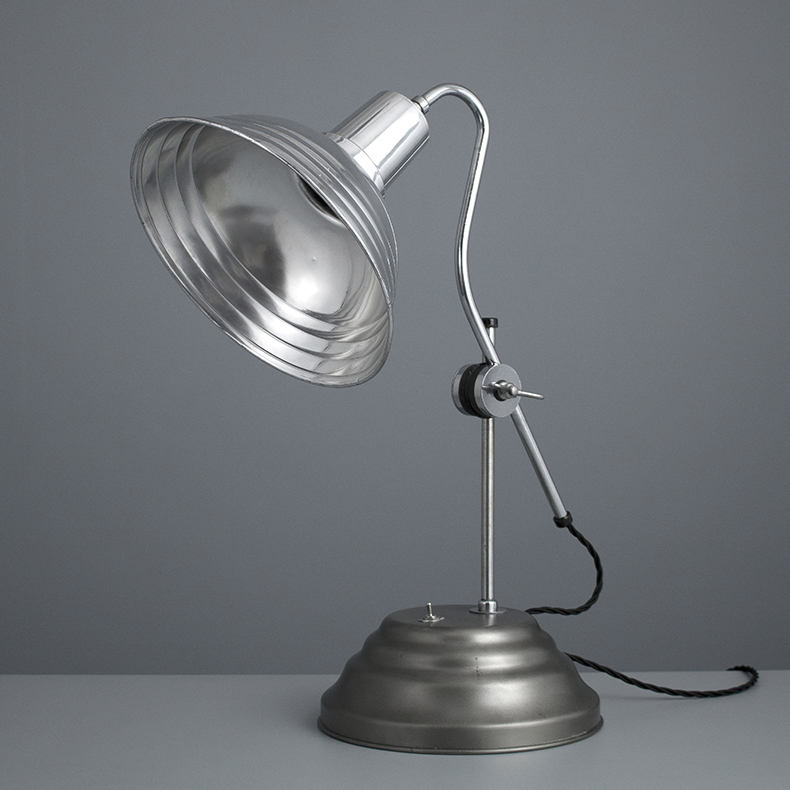 FAQs about our operations during Covid-19

We remain fully operational during Covid-19. Here is a list of frequently asked questions relating to dispatch and our operations during this period.

Why we're joining the ‘For The Love Of Scrubs’ project

As a part of the ‘For The Love Of Scrubs’ project, skinflint is joining thousands of volunteers in order to provide NHS Staff members with hospital scrubs.

Our response to Covid-19

Updates on how the skinflint team are dealing with the Covid-19 situation, including the latest on our service and operations.