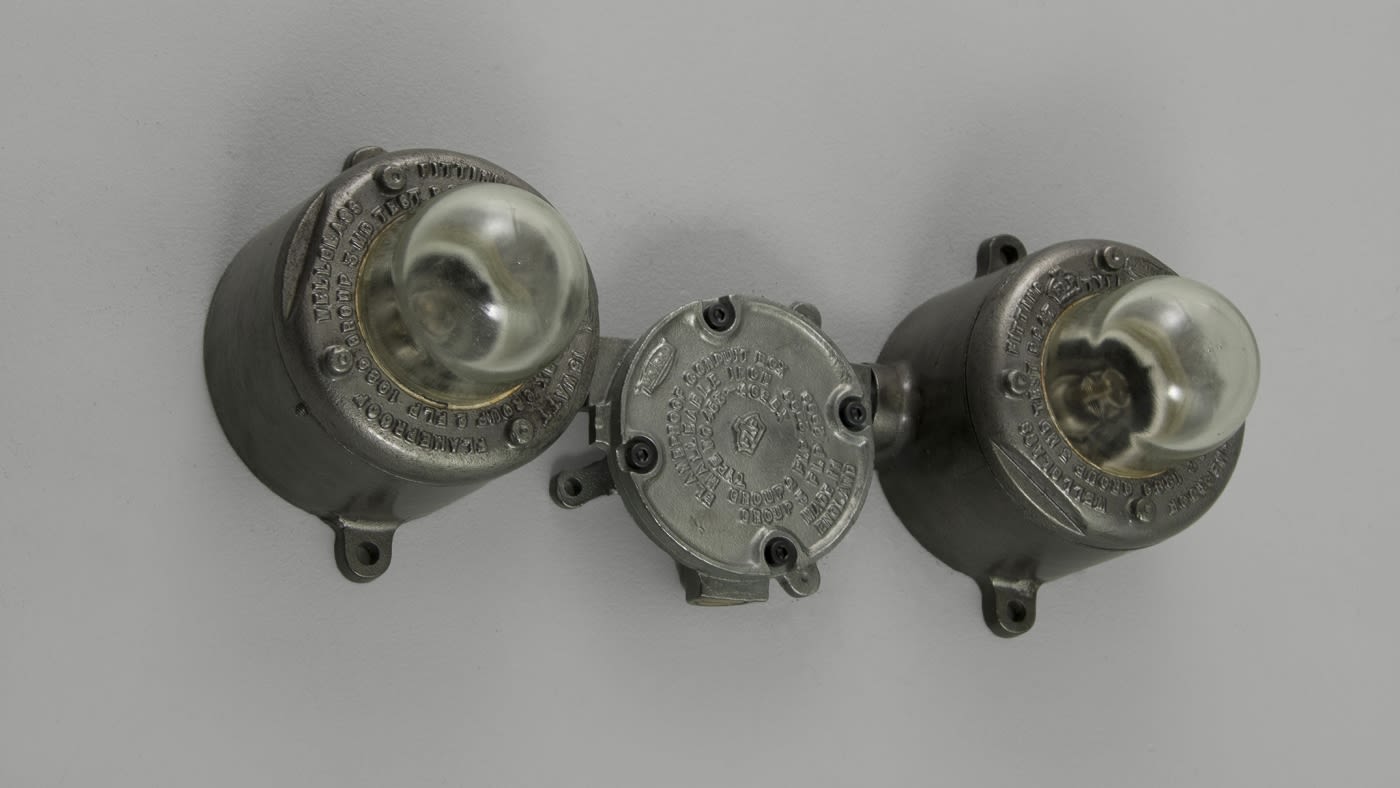 The latest restored lighting from the skinflint workshop, including 1950s linear industrial pendants by Thorlux and rare isolator wall lights salvaged from industrial sites in the UK. 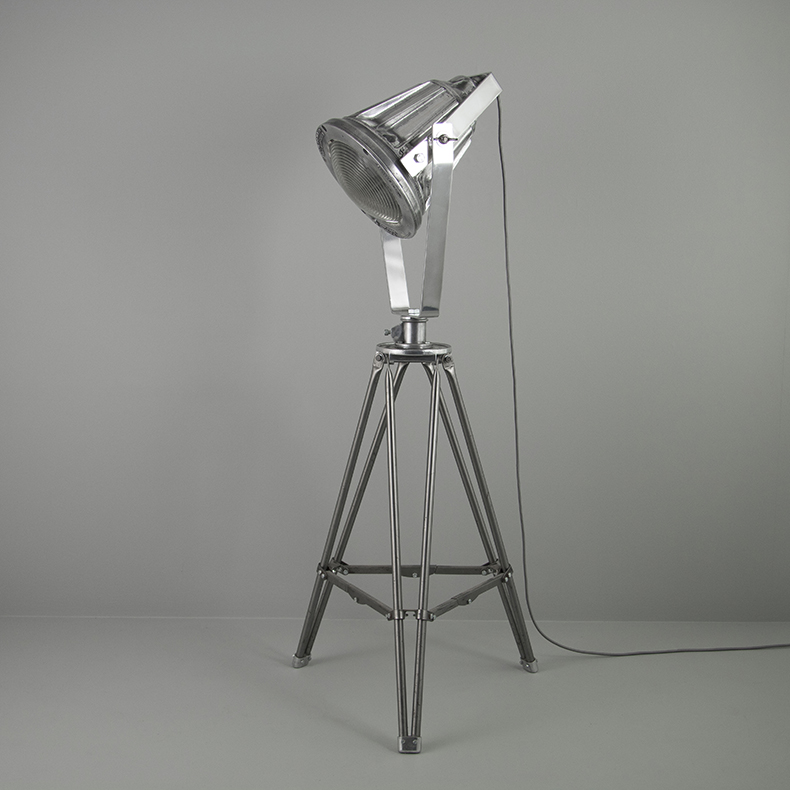 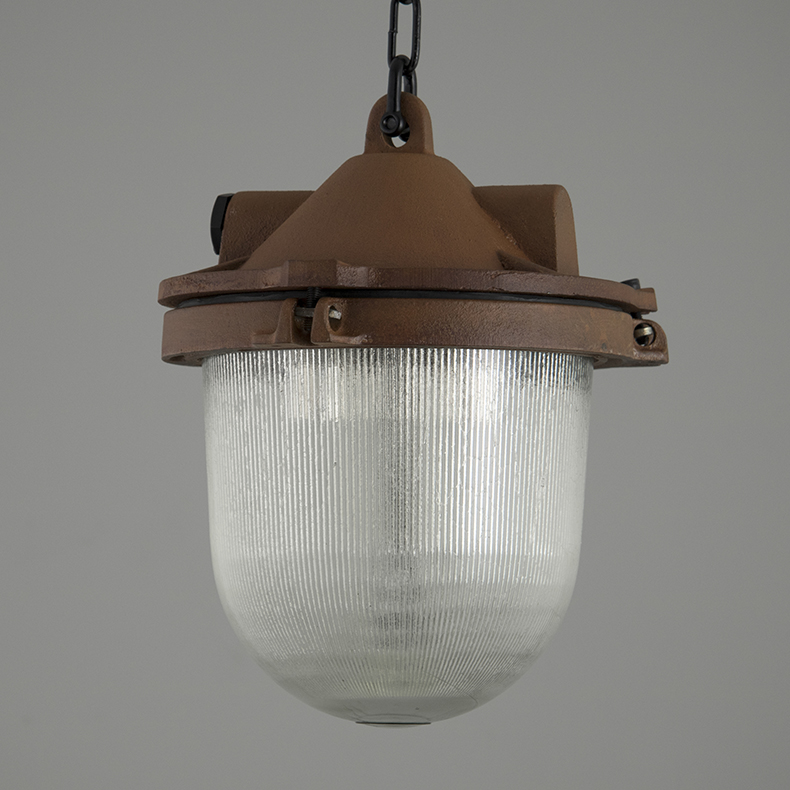 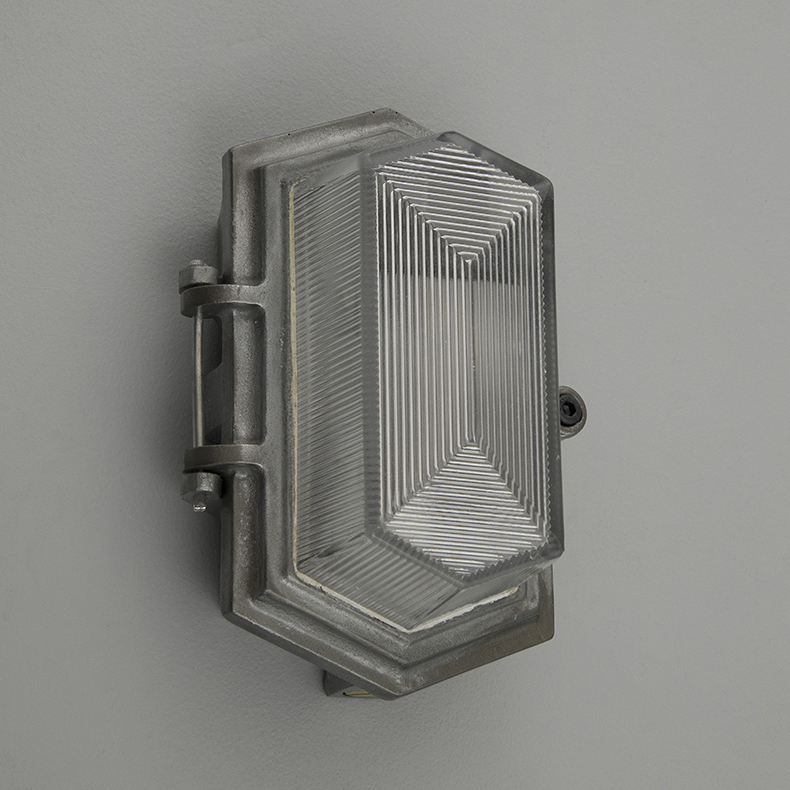 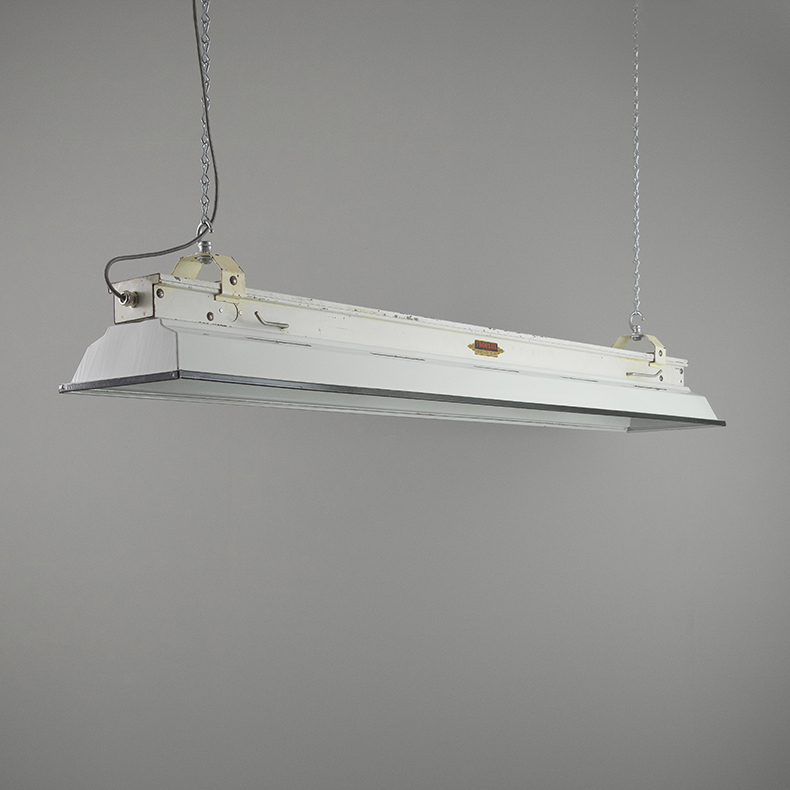 Industrial LED lighting by Thorlux - A large run of vintage linear lights by Thorlux, salvaged from a decommissioned Roll-Royce factory in Derby, UK. 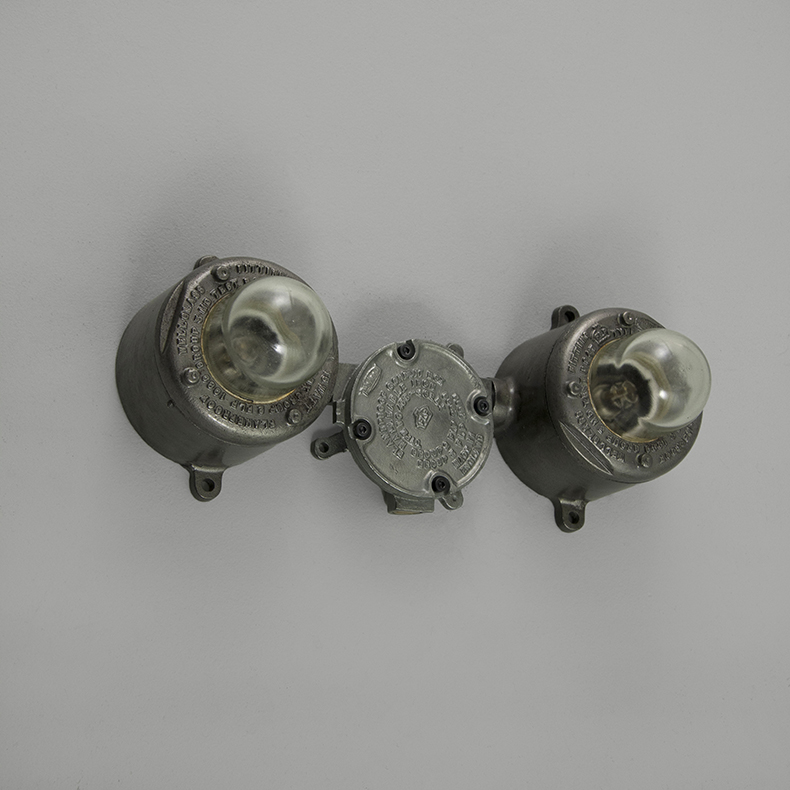 Isolator wall lights by Walsall - Originally installed as isolation switch indicator lights at an industrial site in the UK and now converted to feature wall lights. 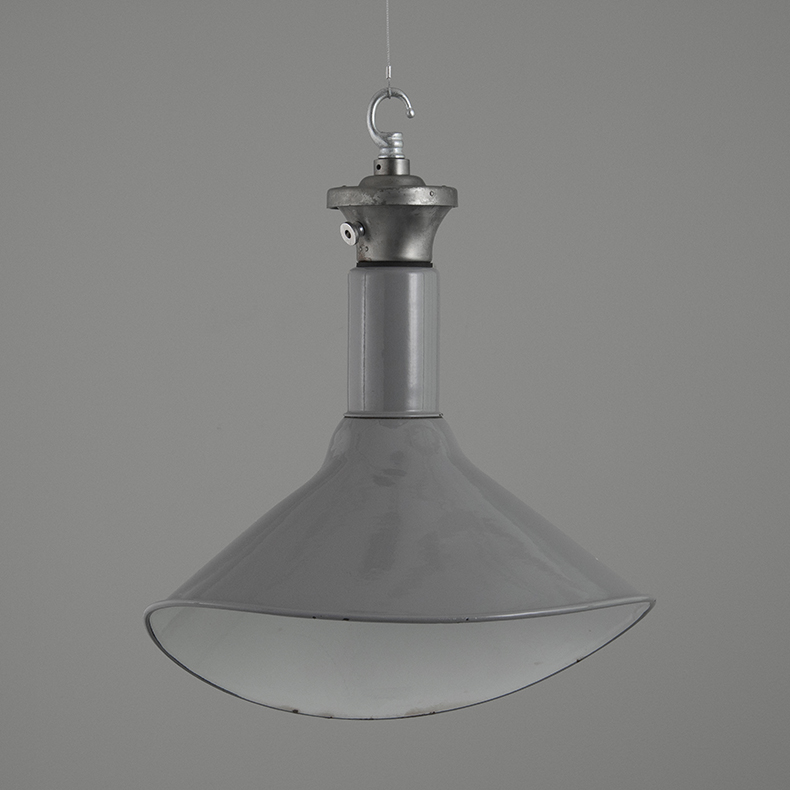 An exciting new hands-on role has been created in our growing product development and refurbishment department.

For months, we've been patiently restoring three 1960s dentists lights, recovered from surgeries in the north of England. Finally, they're ready to show you.