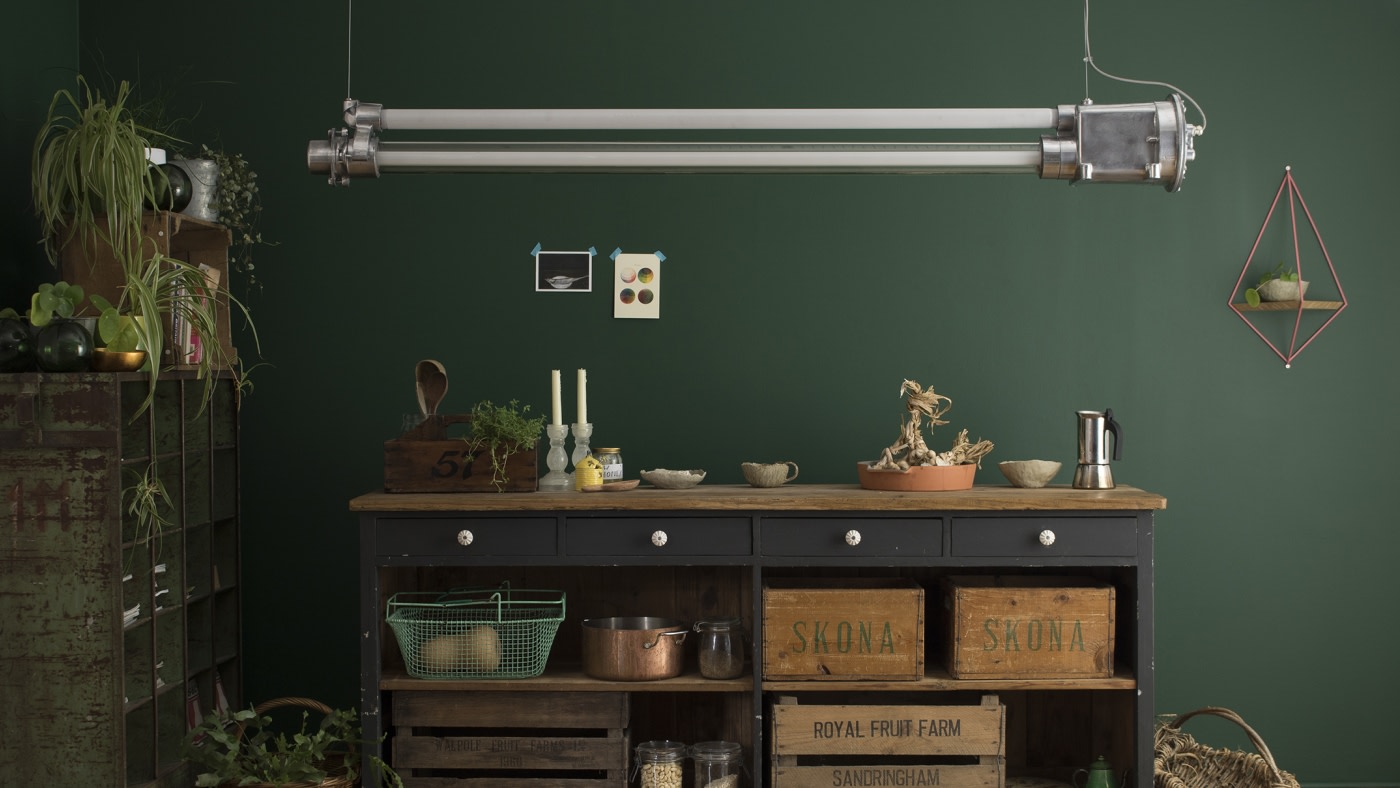 We're thrilled to share our new AW18 collection of vintage fluorescent lights and our other latest lighting releases for Decorex 2018, all exclusively launching at stand G26 at Decorex International, Syon Park, London this 16-19 September. 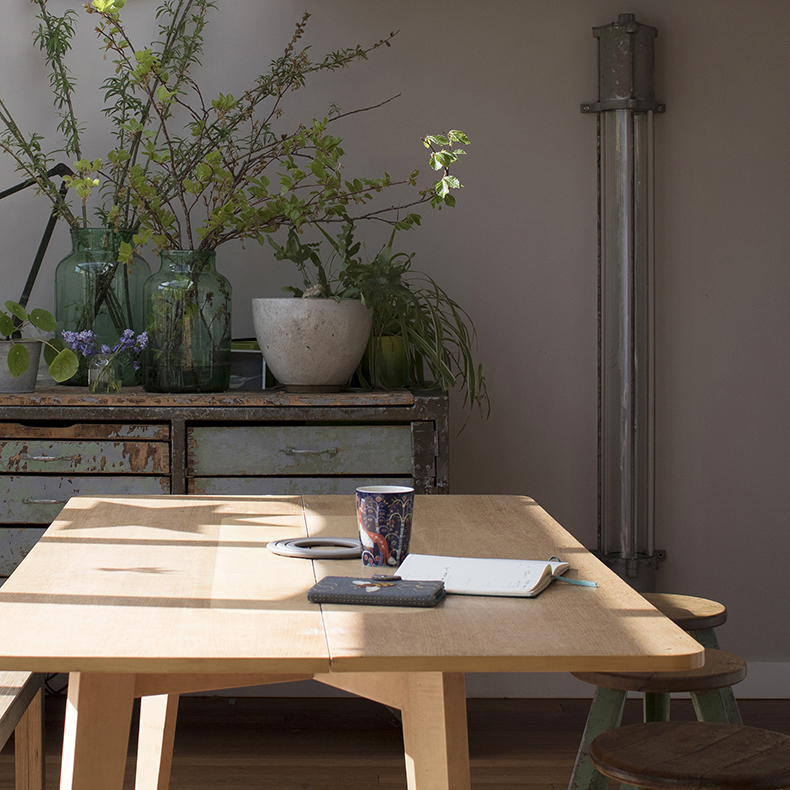 Showcasing a modern-take on fluorescent lights, each piece has been meticulously restored and rewired for modern day use and converted for new LED technologies.

As with the entire skinflint collection and our other new releases on display at Decorex, each light has been meticulously dismantled with care taken to preserve features such as original paintwork and makers' marks, all adding to the authenticity and story of each piece.

skinflint co-founder and director Chris Miller says: “With our new AW18 collection, we’re making an innovative switch from old inefficient fluorescent sources to new modern day LED technologies. The lights have all the usual LED benefits of lamp life, lower power consumption and modern-day dimming, with colour temperature and rendering being a near match too.” 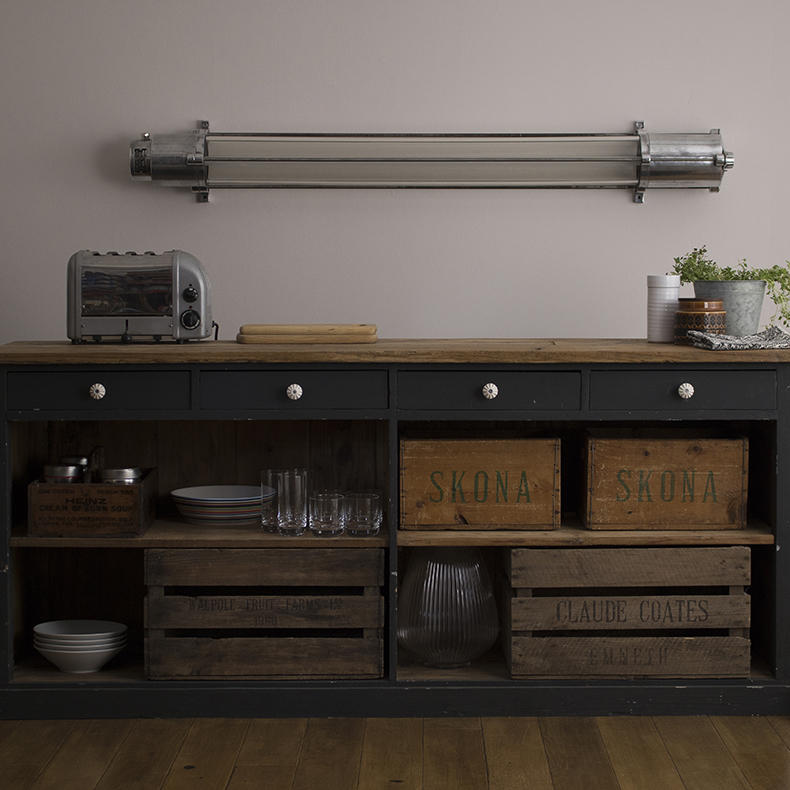 Throughout the show, the skinflint team will be on hand to discuss their latest releases also on display on the stand, explain the restoration processes and give an overview of the stories behind the products, as well as offering advice on using vintage lighting in both residential and commercial projects. 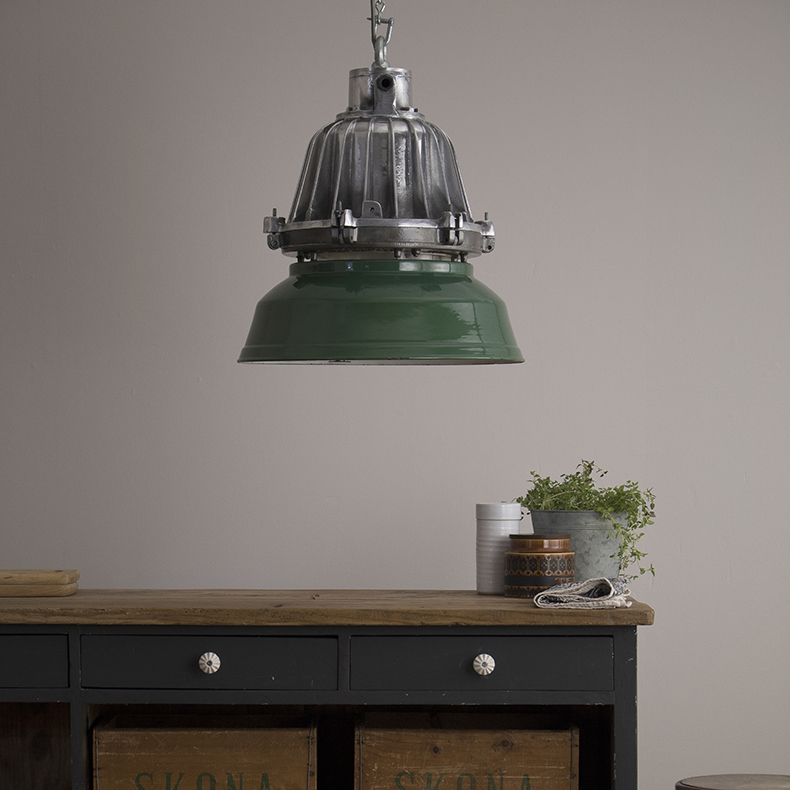 Munition store lights from the 1950s, above.

Sophie Miller, skinflint co-founder and director says: “The lights on display at Decorex are more than beautiful examples of mid-century styling. They are extremely well-designed, engineered timepieces, all expertly restored and each with its own unique story.”

Clients are encouraged to get in touch to arrange an appointment with the skinflint team during the show - we look forward to meeting you and hearing more about your up-coming projects. We look forward to seeing you there!

The latest restored lighting from the skinflint workshop, including classic 1950s vintage enamelled pendants from manufacturers REVO and Ediswan.

The latest releases from the skinflint studios - from industrial pendants from Hungary and Britain to a characterful table light salvaged from France.