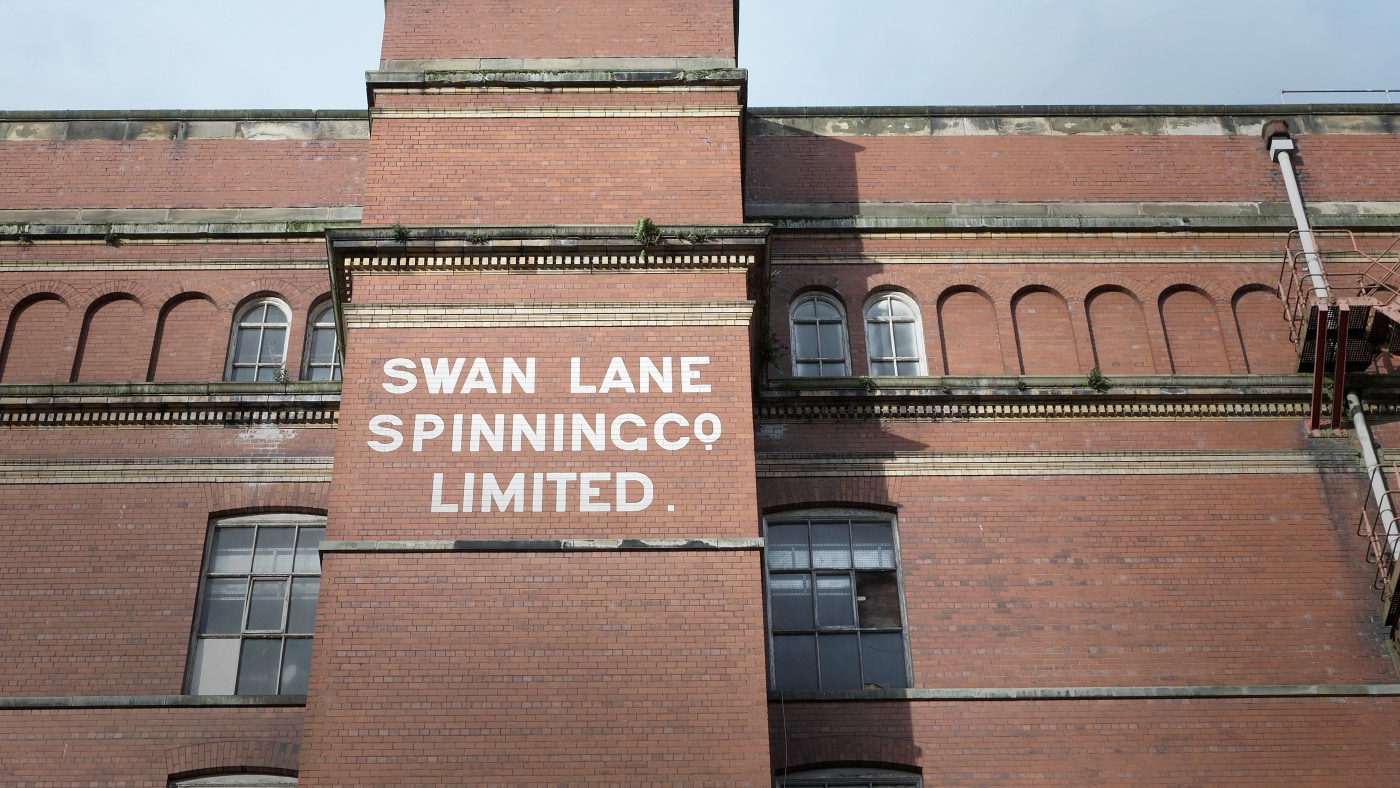 Here at skinflint, the work we do salvaging and restoring vintage lights is based on preserving the heritage of each piece, as well as preserving the history surrounding their creation and use. The lights in our newly released Industrial Heritage Collection are no exception.

Included in the collection are two long-forgotten pieces of British history discovered in the iconic Swan Lane Mills in North West of England: our textile mill pendant lights and our 1950s grey enamel shades. Unraveling the history of the British industrial revolution, we take a closer look at these classic British pendants and the illustrious heritage of Swan Lane Mills. 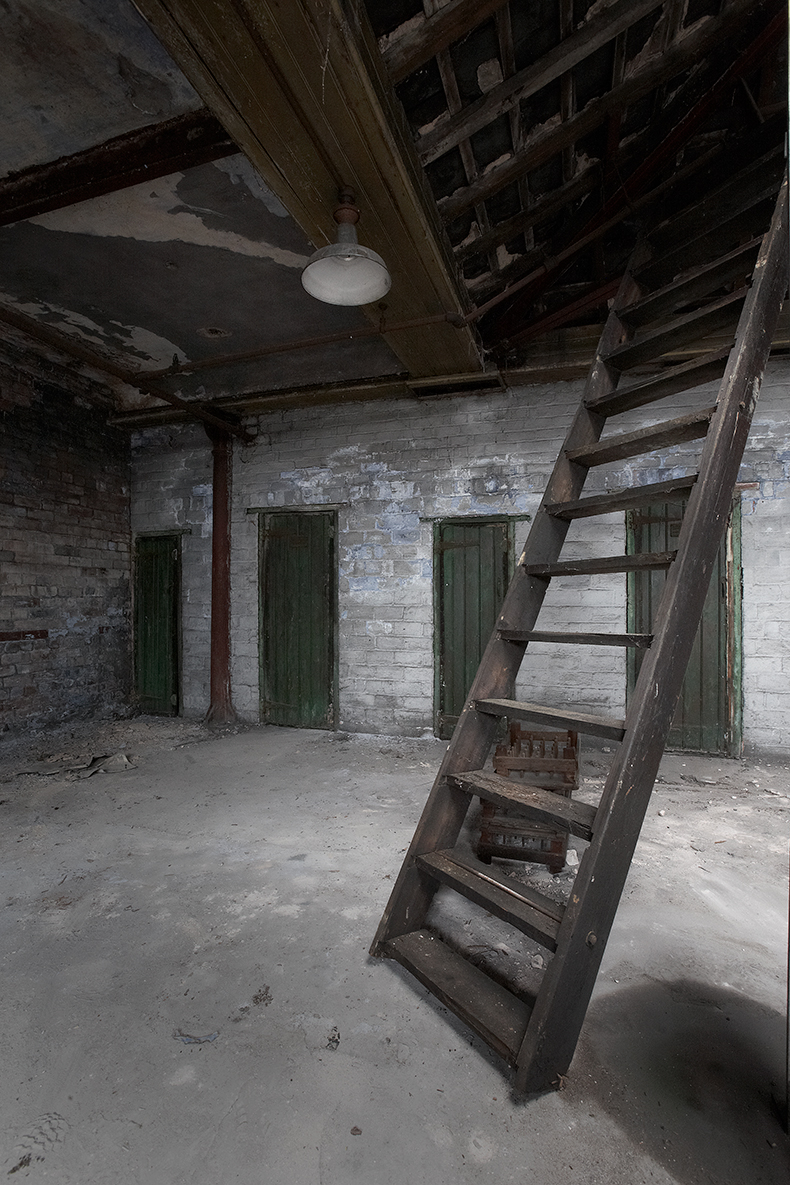 Above: Looking up into the rafters at one of the grey enamelled pendant lights salvaged and restored as part of our Industrial Heritage Collection.

Manufactured by Benjamin Electric Manufacturing Company in the mid 19th century, these two lines of lights once illuminated the workbenches and machines of Swan Lane Mills cotton mill complex in Bolton, Lancashire - a textile mill that forms an important part of our county’s rich industrial heritage. All three mills are now considered Grade II listed buildings and were designed by Stott and Sons. The architectural practice had designed 191 buildings between 1847 and 1931 of which 140 were mills or buildings relating to the cotton industry. 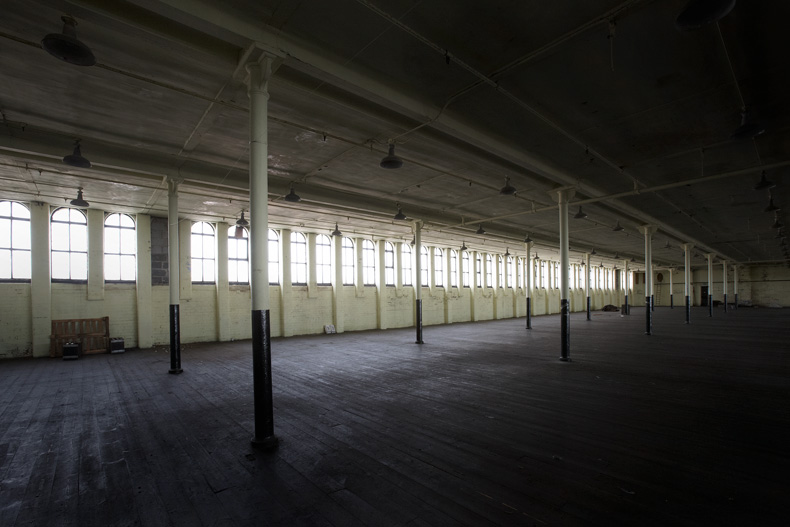 At the time the second mill was completed, the site was considered to have been the largest spinning mill in the world, standing at the unusual height of eight stories high. The first mill of Swan Lane was built in 1902, the second in 1906, and finally the third in 1914. The mills spun various different threads including Sea Islands cotton in the first mill, and medium thread counts using Egyptian cotton in the second. The third mill was considered a late extravagance by the company and was much grander than its predecessors with its use of red bricks and swan-motif decorations. It was created to house some 135,000 spindles. 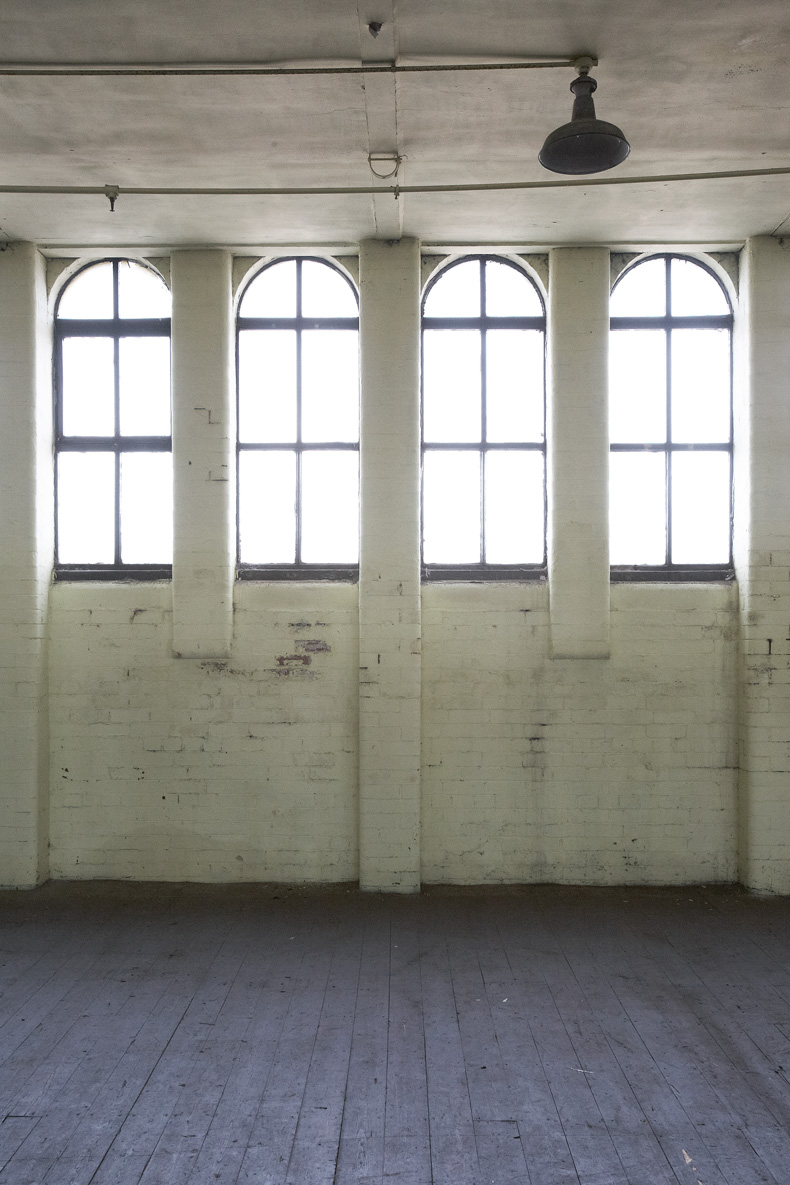 The mills at Swan Lane were typical Bolton mills of the time, equipped with 'spinning mules'. Combining features of two earlier inventions, called the ‘Spinning Jenny’ and the ‘Water Frame’, spinning mules were manually operated machines used to spin cotton. Carrying up 1,320 spindles and being up to 150 feet long, the machine could shift back and forward five feet, four times a minute in order to weave the fibers.

Later, the first two mills were supplied with automated spinning machinery by Dobson & Barlow of Bolton, leading manufacturers of textile machinery of the time, whereas Richard Threlfall of Bolton, a prestigious engineering firm, supplied the machinery for the third. The later machines were powered by three steam engines, one for each mill. In the 1960s, at around the time the third mill of Swan Lane closed, ring spinning replaced the spinning mules and electrical drivers replaced steam engines in the two remaining mills. 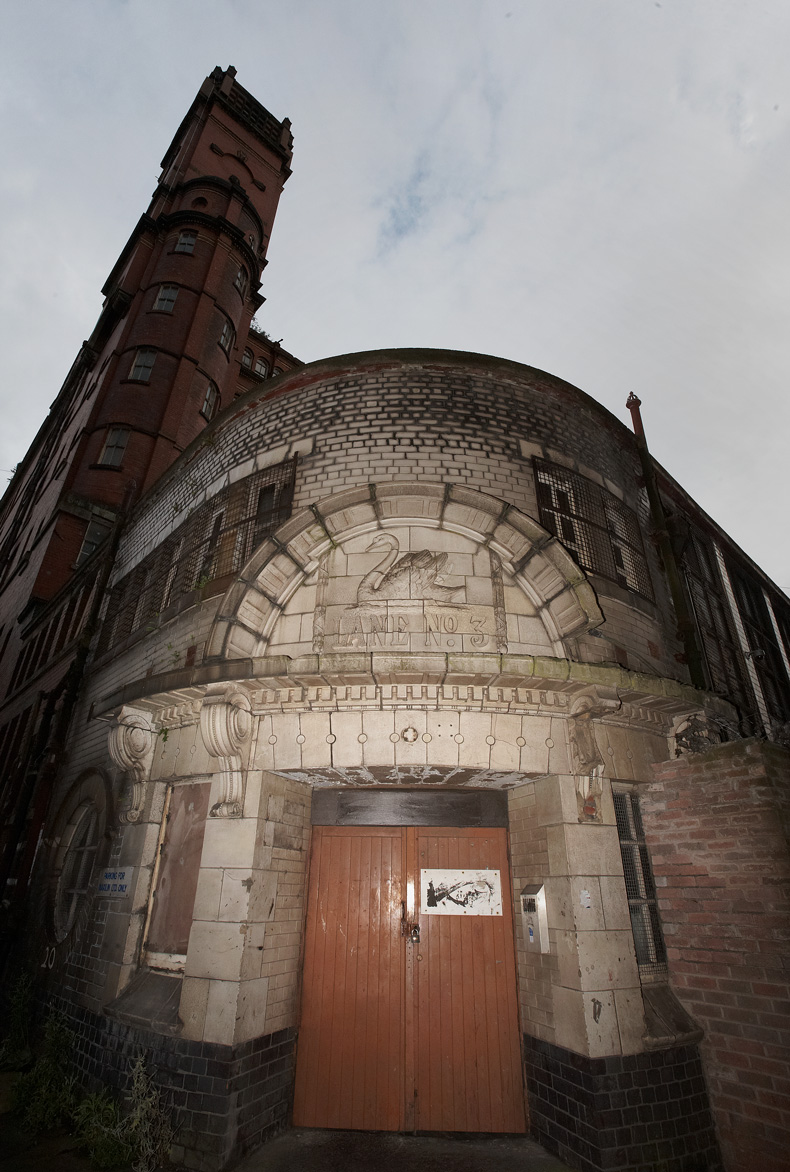 Swan Lane's first and second mills were eventually purchased by Courtlauds in the mid-1970s who invested £5 million into them during the 1980s. It was around that time that they moved into the production of cotton blended yarns. Courtlauds had mills all over Lancashire from Bolton to Oldham to Chadderton, which were then purchased by Shiloh Spinners in 1997. 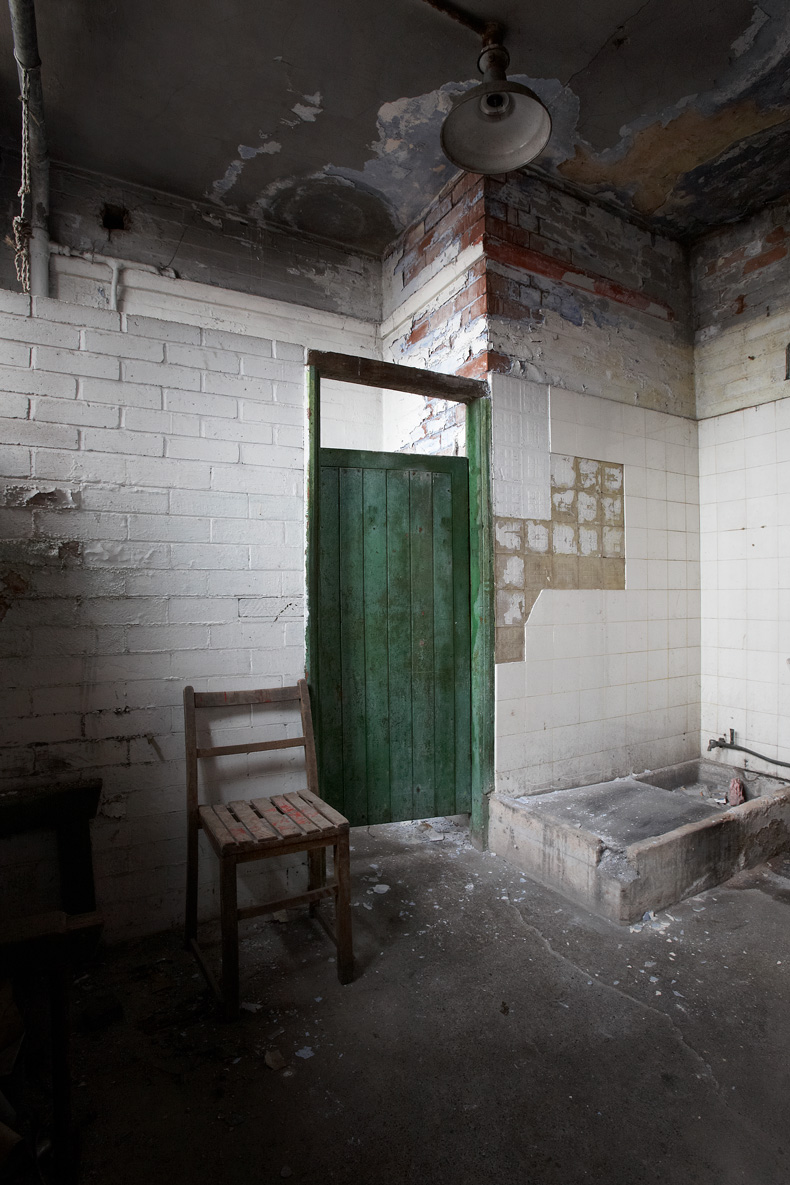 Unfortunately by January 2000, only Swan Lane was operational and in 2001 Shiloh Spinners finally went into administration signaling not only the end of cotton spinning at Swan Lane Mills, but of cotton spinning all together in Bolton, Lancashire. These impressive mills still stand tall today and have become a key feature of Bolton’s landscape, drawing many into its industrial past and rich history. 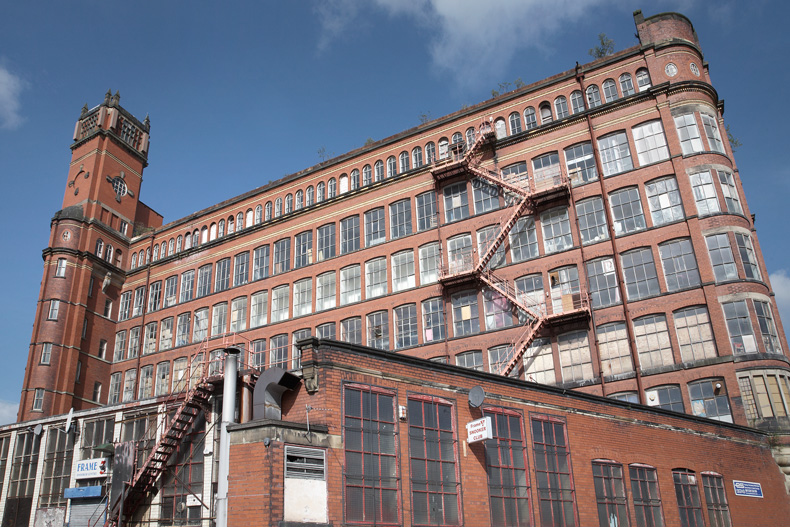 Today, the industrial pendant lights that we have salvaged and restored from this iconic site stand in testament to the long and illustrious industrial heritage that helped to shape the Britain of today.