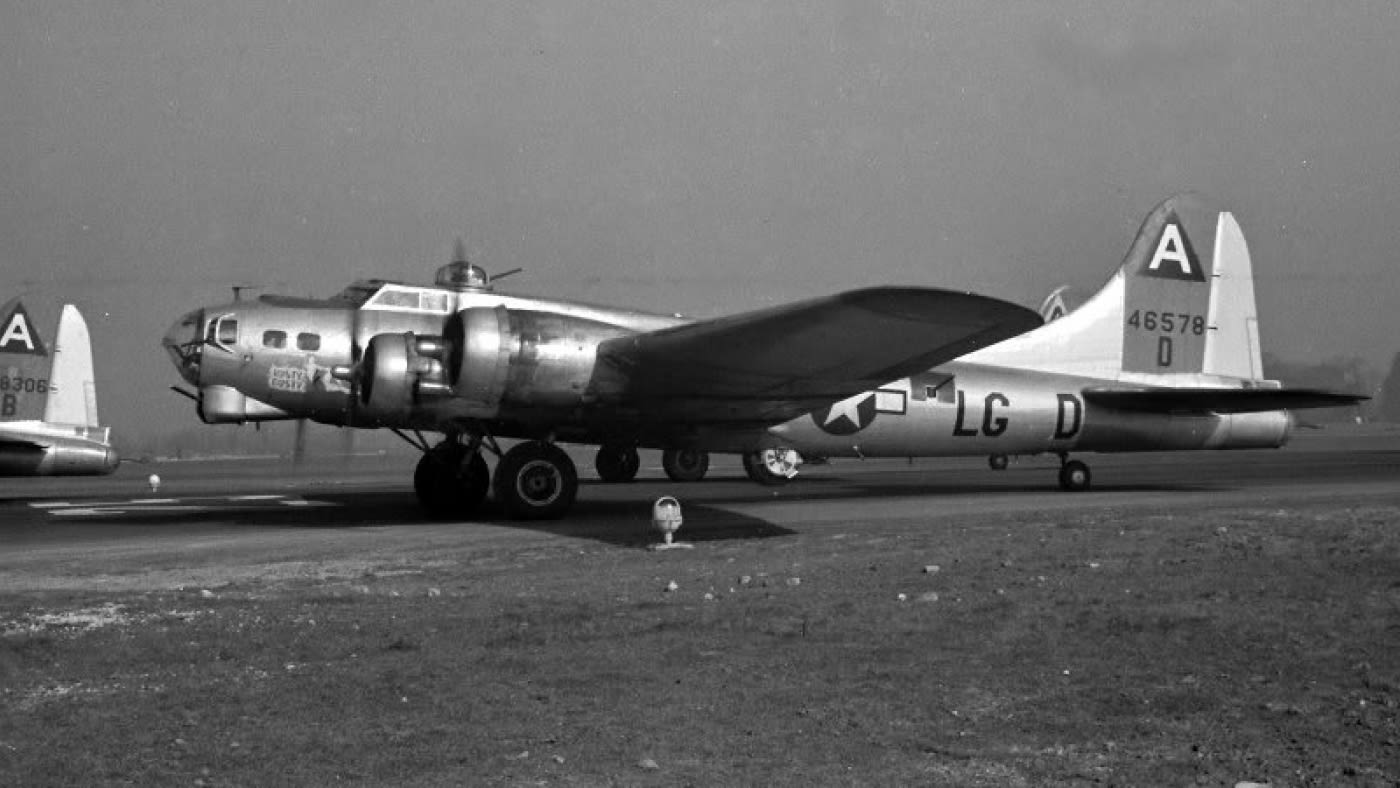 Here at skinflint we occasionally find incredibly rare lights. This American portable runway light known as a 'HILV' or a 'Bartow' Light - named after it's inventor Jack 'Red' Bartow - is one such example. This particular light originally formed part of our AW14 collection.

Invented in the 1940s in Newfoundland to help pilots struggling to see the runway during takeoff and landing, 'Bartow Beacons' were manufactured in America by The Line Manufacturing Company of Pensylvania.

Regular use of the lights was adopted almost straight away by the Eighth Airforce who flew in Europe in the Second World War, mostly in daylight, but for whom the unreliable and often foggy British weather was a serious problem. The 'Bartow' was easy to assemble and the lights were popular, with around 70 US airbases using them mostly atop poles on the runway to make landing in the fog easier. Sadly their elevated runway position meant that most were destroyed and there are few examples surviving today. 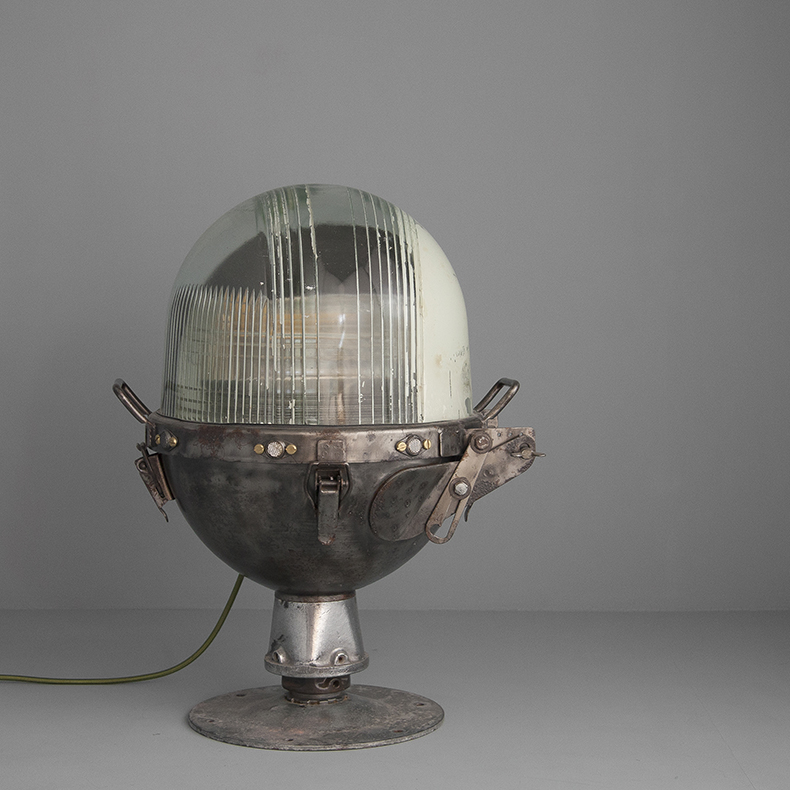 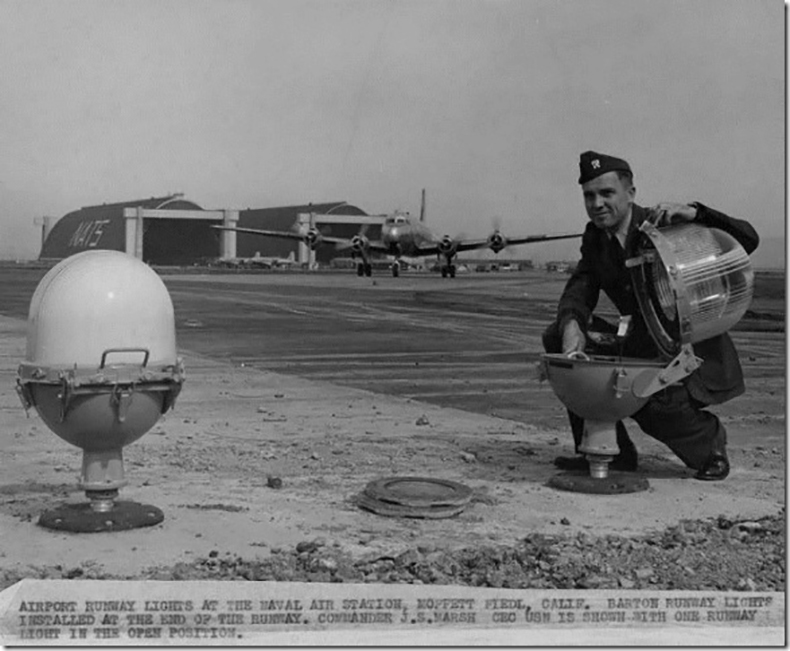 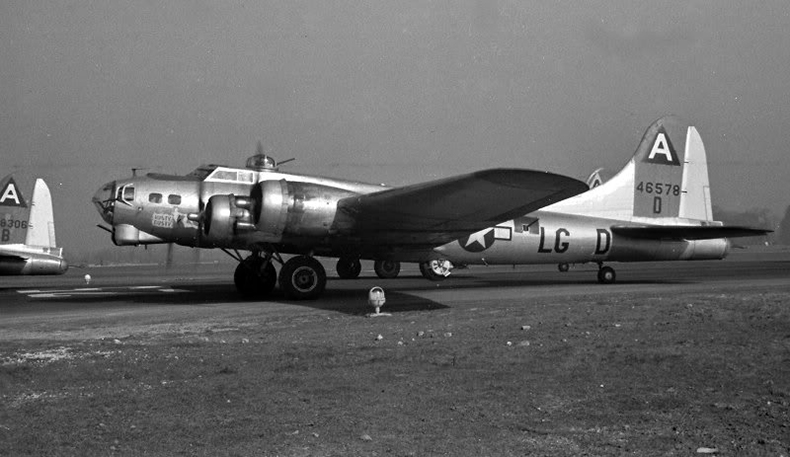 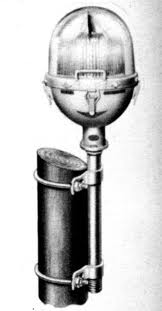 The history behind our 1950s Lobnitz Dock pendant lights

Our latest industrial pendant lights take us into the rich past of the Lobnitz Dock, a 19th century shipyard located on the River Clyde.

3 years ago - Stuff We Love

It's such an evocative image isn't it? The American traffic light hanging over the road, the stuff of so many films. That's exactly where our US traffic light pendants started their lives.