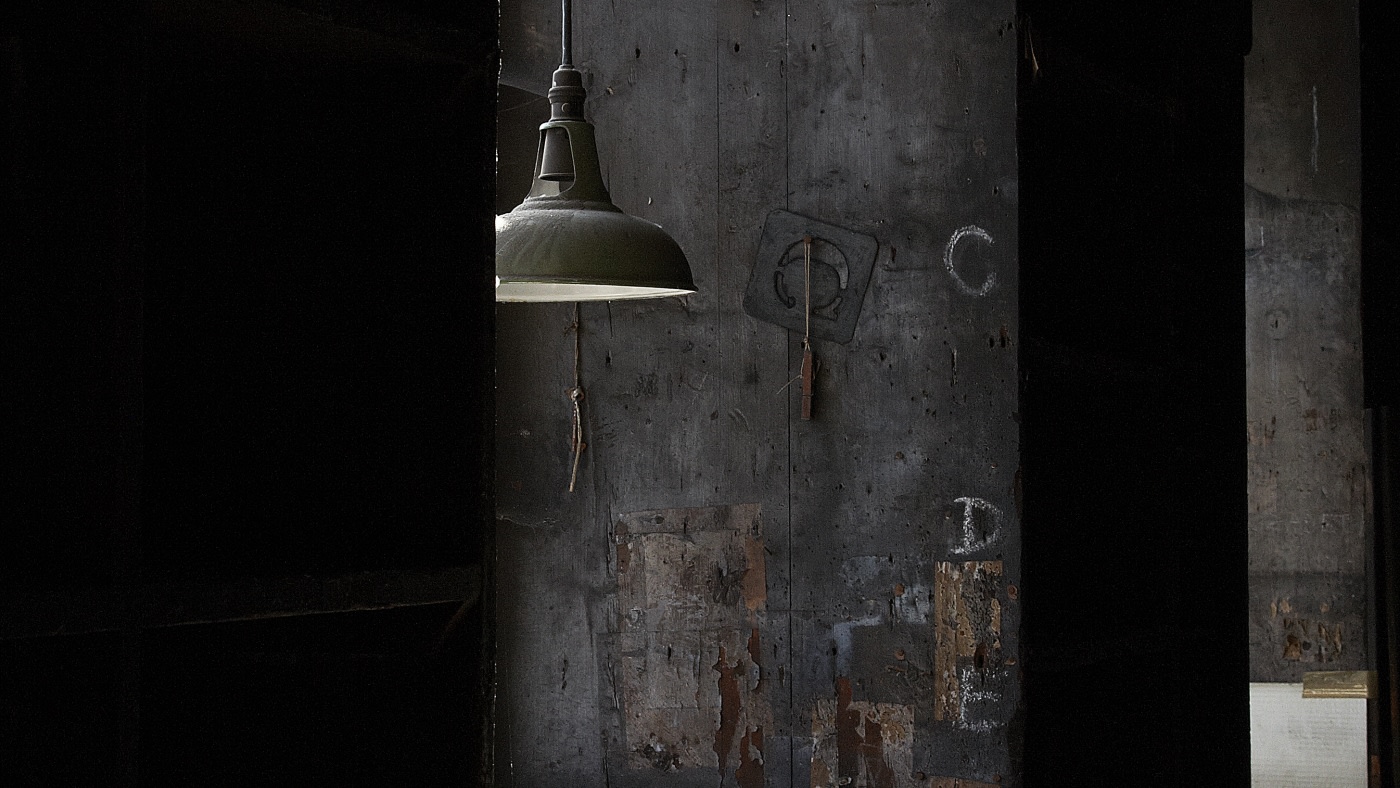 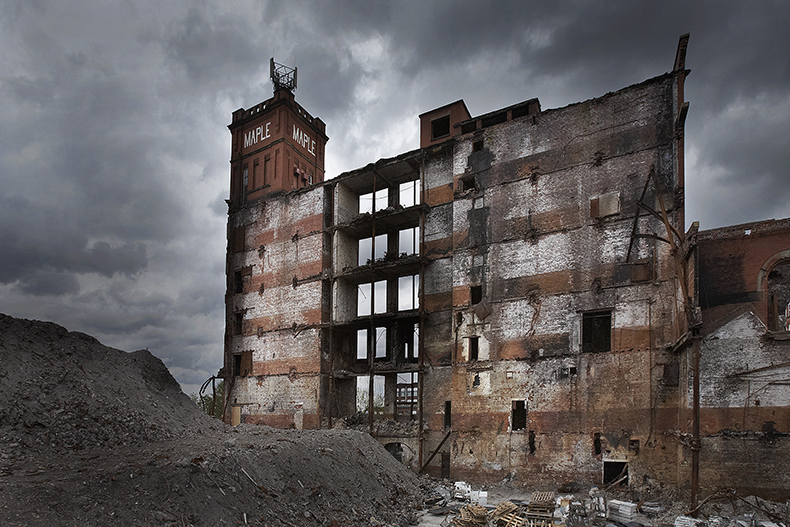 Where do our Vintage lights come from?

Many of the products we salvage come from the old industrial heartland of England between, Bristol and Bradford. From the potteries of Stoke, through the engineering works of Birmingham, to the wool, textile and cotton mills of Oldham, Blackburn and Manchester, this vast swath of England was once the boiler room of the British economy. Scattered with factories- huge cathedrals of English production, it is now largely filled with huge empty buildings many of which now stand derelict prior to their pending demolition. 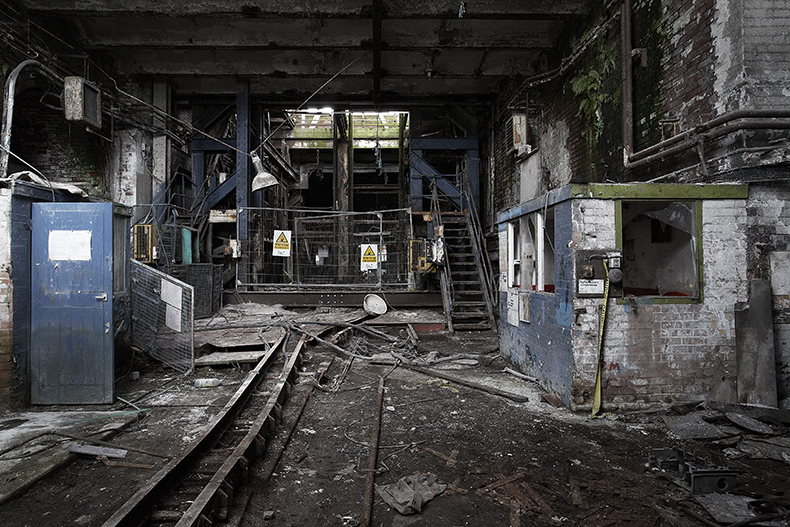 When were the lights installed?

The lights we salvage would have invariably been installed when the buildings were first electrified, from the 1920s onwards, and would have illuminated the heydays of British production.  Designs from this era were based around performance and this explains why we are drawn to them. The well-engineered designs of products from this time, a period in which the term ‘planned obsolescence’ did not exist, were built to last; the fact they’re still in existence nearly 100 years later is testament to their quality. At skinflint we firmly believe that good design will always stand the test of time, as well as the rigours of its intended use. 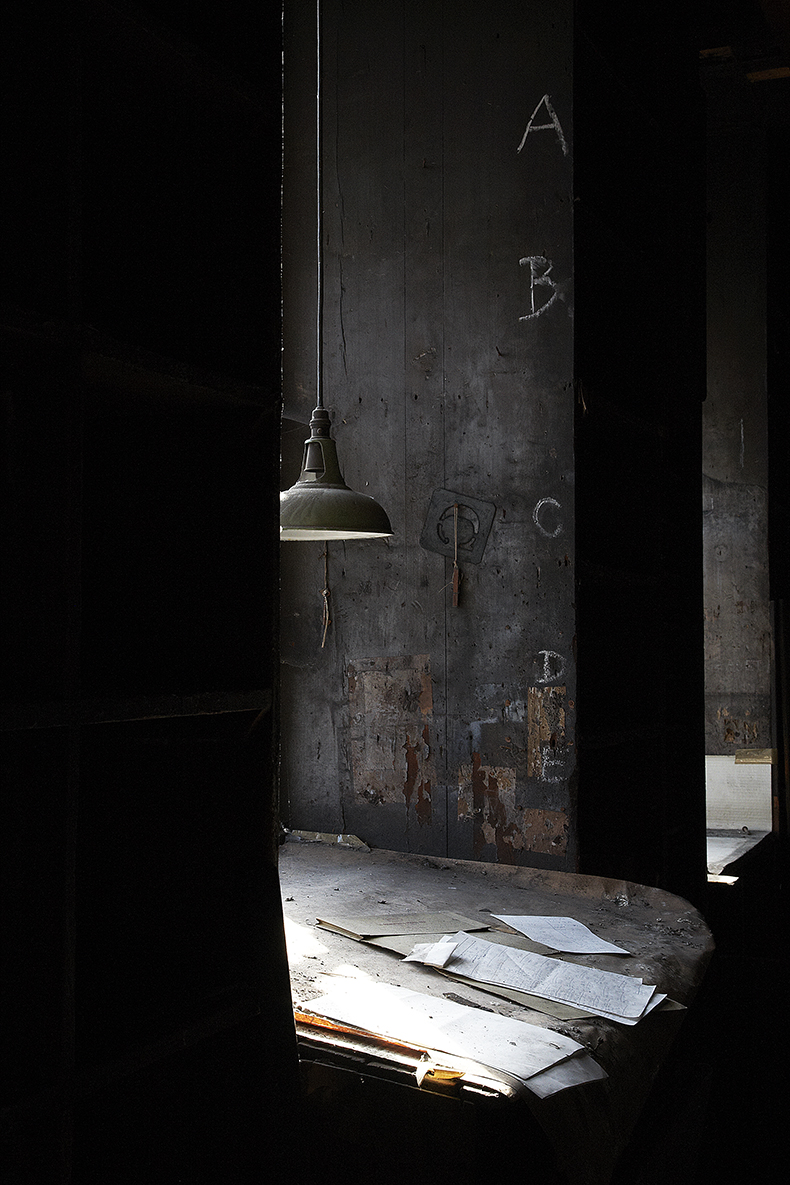 For those of you on the hunt for truly authentic British industrial lighting, you should look for brands such as REVO, easily identifiable by their branding, Benjamin, a British factory classic, Thorlux, Eleco and Walsall, most of which will carry some branding to alert you as to their heritage.

On location with Darren Holden

Exploring Manchester’s lost textile mills - on location in the second part of our interview with documentary photographer Darren Holden.

We catch up with fellow Cornish-based designer Tom Raffield and chat all things wood, trends and collaborations.

Beautiful images of the derelict interior of the Pirelli Factory and warehouses in Burton On Trent.