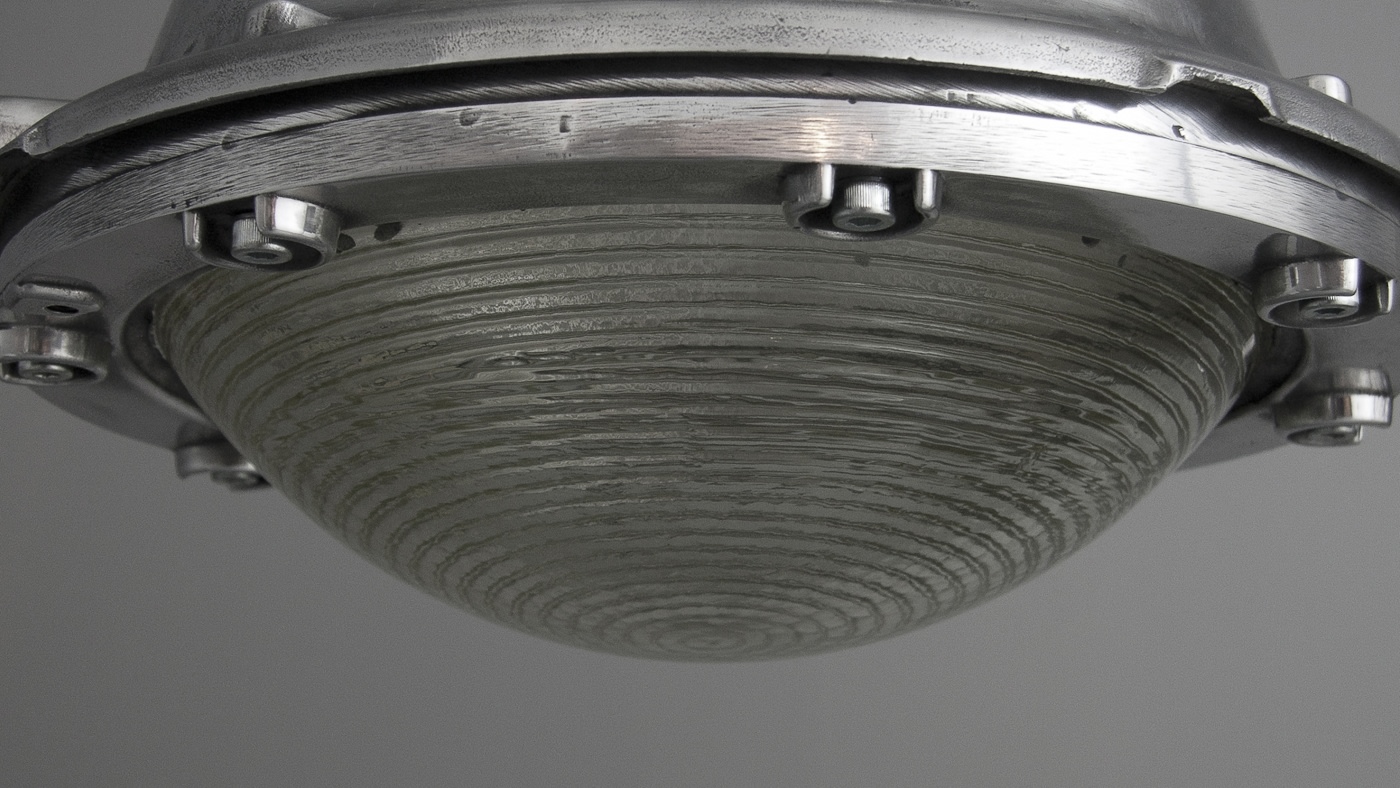 The team at skinflint were thrilled to salvage the majority of the lights from the former power station at Cockenzie in Scotland. Many well known lighting brands such as Benjamin, Lacent and Holophane were installed to illuminate cavernous halls that once echoed with the roar of turbines powered by coal-fired furnaces.

This heroic modernist structure, which began generating electricity by burning finely ground coal in 1968, was designed in 1959 by architectural practise RMJM. Although Sir Robert Matthew’s firm was certainly more well known for London’s Royal Festival Hall, the power station is no less a fine example of modernism.

Since construction its landmark twin chimneys have towered over the Firth of Forth, dominating the landscape like a monument to industrial power. A cathedral - built to worship the gods of fossil fuels and electricity. But these were inefficient and destructive gods, in it’s heyday Cockenzie burned 1,500,000 tons of coal in a single year, that’s quite a large carbon footprint by any standard.

The building is sadly set to be dismantled over the coming years, and whilst we are happy to be able to revive the lighting and to retain its history, it’s not without a sense of sadness that the architecture of these incredible structures cannot be preserved for posterity. 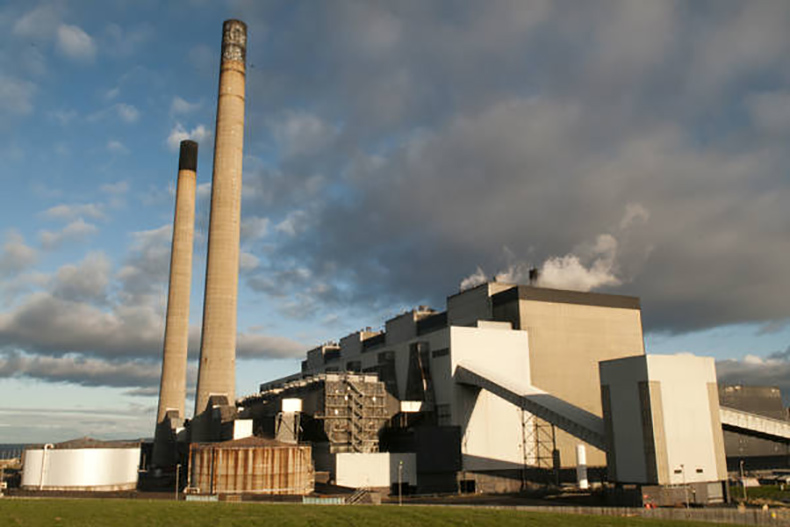 The thrill of documenting Britain’s lost industrial past - part one of our interview with photographer Darren Holden.

Here at skinflint we have always been fascinated by the history of British manufacturing. Many of the vintage lights we salvage come from the old industrial heartland of England where factories now stand empty. These images show you a few of the settings our lights originally called home.